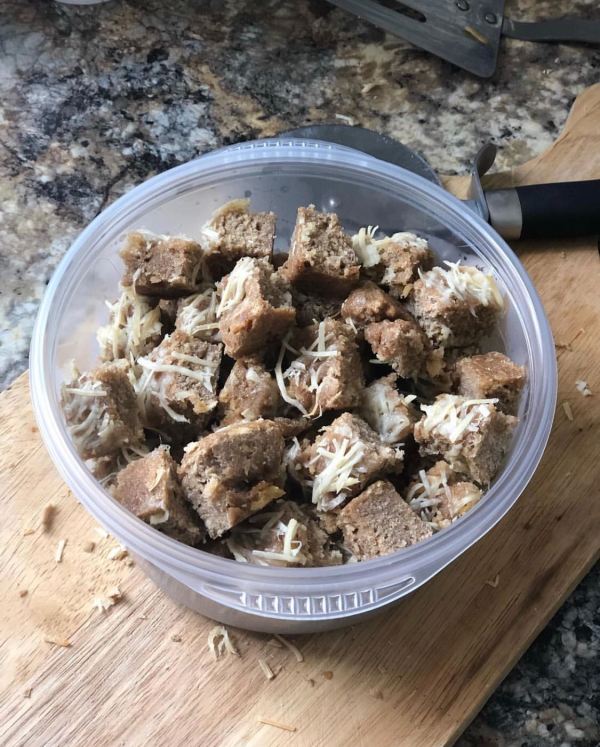 Tuna fudge, that is. Or sometimes sardine and Parmesan cheese fudge (because my dogs like their treats extra smelly). I use this treat as a high value reward when I'm going to ask my dogs to do something really hard (like go to a trial). This treat is so easy to make and you can... END_OF_DOCUMENT_TOKEN_TO_BE_REPLACED

Nick has been asking for a lab since we met.

This year we have so many things to be thankful for. Sioux and Ernie arrived. We discovered nose work and Roo competed in (and won a few classes!) his very first trial. Bam became our new cousin/nephew and Charlie officially became our new uncle/brother-in-law. I am so very thankful for my family and for my dogs! 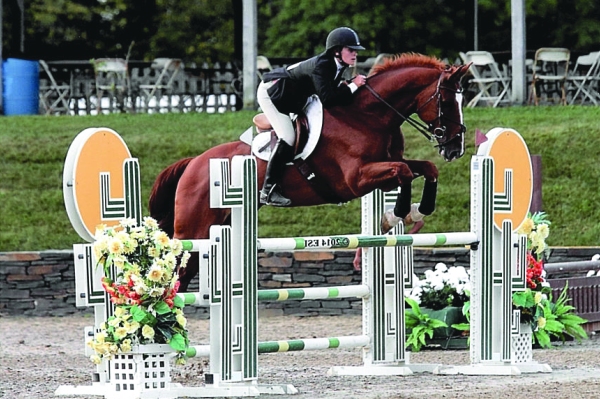 In the wide world of horse showing, there are plenty of ways to disqualify yourself. The same is true in the world of competition obedience.